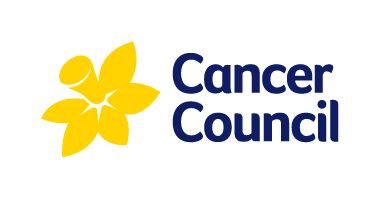 This is Erin's story. It's frightening

You see, Erin was diagnosed with breast cancer partway into her second pregnancy with little Harlyn.

Erin’s greatest fear is not being there to see her babies grow up.

Erin was 13 weeks into a greatly welcomed second pregnancy when she woke up one morning with a swollen armpit.

Erin’s doctor sent her for an ultrasound, then a biopsy. Two days later, the doctor rang back. “Come into the surgery”, she said. “And bring your husband with you.”

That’s when Erin knew it was serious. 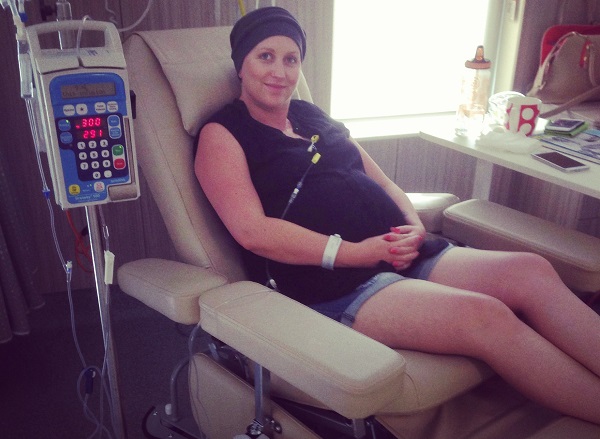 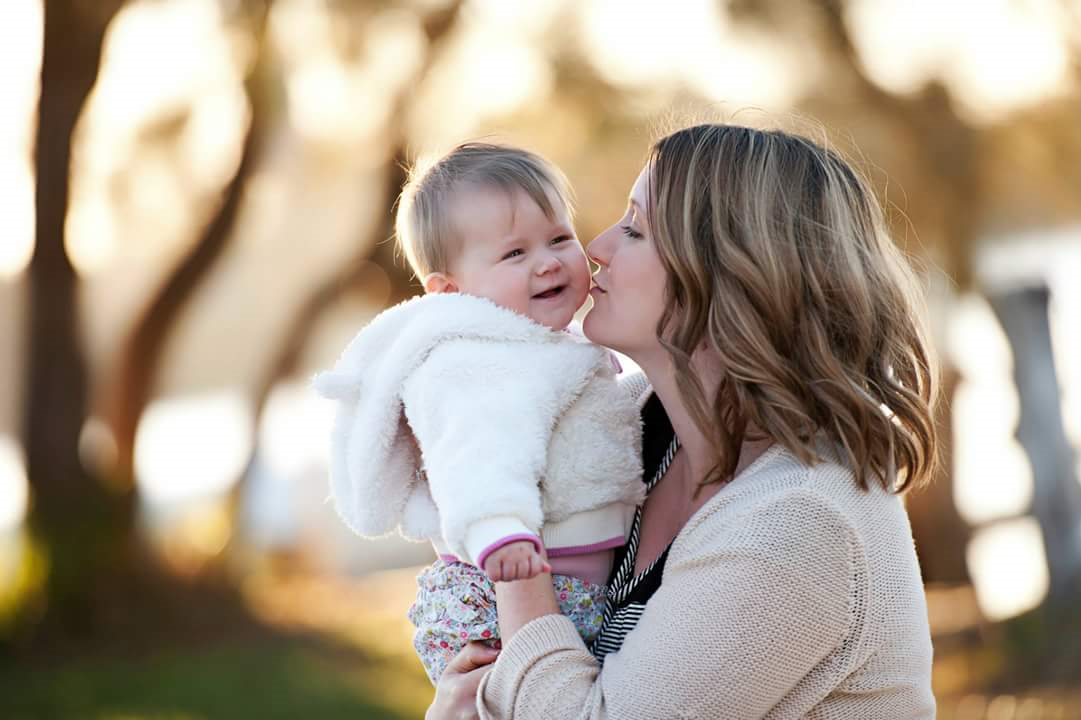 With your help Erin doesn’t need to fear the future—or leaving her children without a mother.

When the doctor first told Erin she had difficult to treat triple negative cancer in her right breast, Erin burst into tears and sobbed uncontrollably. Erin and her husband Sean were shattered.

Their fears were overwhelming. Would their unborn baby survive? Would Erin survive? Would she be around to see her darling little girl Laila and her new baby grow up?

“I was very, very frightened,” she said. “I didn’t know if we could even keep the baby.”

Already tired by pregnancy and an active toddler, Erin was sick and exhausted. But toddlers don’t understand that their mums can feel sick and need to rest. Laila, then two-and-a half, remained her usual bouncy self.

Erin gave birth to her second child—Harlyn—five months after being diagnosed with cancer.

The week after Harlyn was born, Erin started intensive radiotherapy.

Thanks to the support of you and others like you, huge advances have been made in many types of cancer, including breast cancer.

Over 19,000 Australian women are being diagnosed with breast cancer every year. And sadly, more than 3,100 women will die from the disease this year.

That’s why Cancer Council NSW has made breast cancer a priority area for cancer research. We need to find the answers. And we need your help to do it. 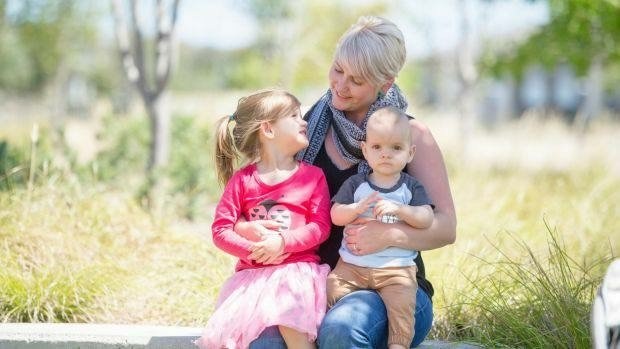 This is what your gift to research can do. It can give people like Erin more birthdays with her children.

Associate Professor Alexander Swarbrick and his team are exploring ways to use the exciting new field of immunotherapy to develop vital new treatments for advanced breast cancer.

“Our study aims to develop new immunotherapy strategies for advanced breast cancer, thereby reducing the mortality of this disease. We are so thankful for your support of this project and will do everything we can to deliver exciting new breakthroughs.”
-Assoc. Prof. Alexander Swarbrick

Where does my donation go?

Is my donation tax-deductible?

Yes. Cancer Council NSW is registered with the Australian Taxation Office as an Income Tax Exempt Charity: Charitable Fundraising Authority No. 18521. All donations over $2 are tax-deductible.

Will I get a receipt after donating?

Yes. Please ensure you enter the correct email address when donating to receive your receipt.

How else can I contribute?

There are many ways you can get involved and help change the lives of people affected by cancer. Some examples are:

Donation FAQs
A $100 donation to Cancer Council NSW can provide transport and accommodation to those who need it for cancer treatment.

Cancer Council NSW is registered with the Australian Taxation Office as an Income Tax Exempt Charity: Charitable Fundraising Authority No. 18521. All donations over $2 are tax deductible..